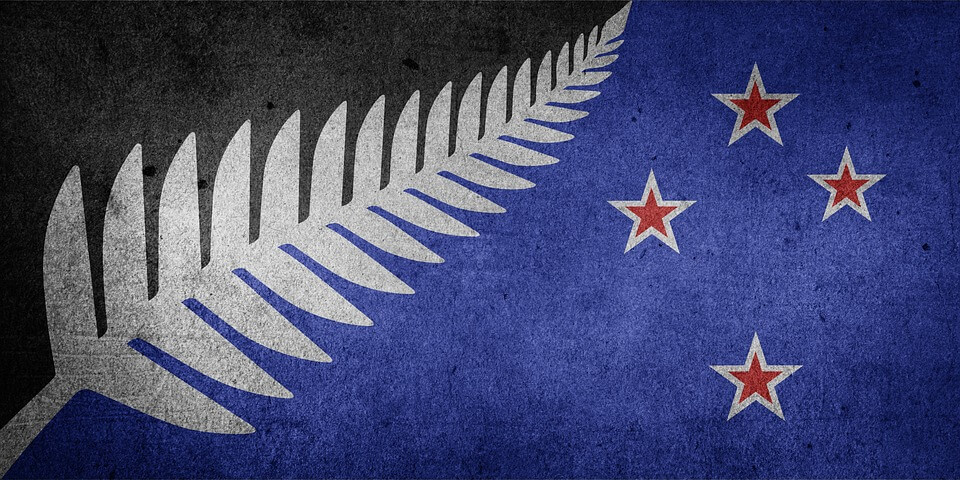 New Zealand will join 40 other countries around the world who already charge a tourism tax, when they implement their IVL on 1 October 2019. This move is set to address the footprint of tourism on local resources and infrastructure and have it pay for itself rather than to continue putting the financial burden on the locals.

The aim of the IVL

Recently, visitors to New Zealand have increased significantly, bringing with it a negative impact on public conservation lands and waters managed by the Department of Conservation, visitor infrastructure, and facilities. Visitors do not currently contribute to a revenue stream that funds assets and invests in the maintenance of infrastructure within the country.

The over tourism problem came in with the introduction and evolution of mass tourism, originally developed in the United Kingdom by Thomas Cook. This British travel mogul in the 19th century pioneered the concept of affordable group travel tours. Nowadays the concept entails all-inclusive resorts, budget-friendly packages, cheap flights, and cruises. In theory mass tourism has its pros. An extreme influx of tourists stimulates the local economy, generates jobs, and develops infrastructure. In practice however, locals don’t get many of the jobs, outside investors benefit from much of the revenue, and locals are often excluded from enjoying their own country by an overwhelming crowd of tourists.

This popular form of travel is largely considered by professionals in the field as an exploitative and unsustainable form of travel which gives very little back to local communities. Over-tourism adversely affects very many travel destinations around the world. The International Visitor Conservation and Tourism Levy ensures contribution by international visitors to the local infrastructures they will possibly utilise, and to assist in protecting the natural environment affected by tourism.

Estimates predict that the IVL will bring in around $80 million (£61 million) during its first year after implementation. This money will fund conservation projects and tourism infrastructure throughout New Zealand. The aims is to ensure that the country’s tourism industry remains inclusive, sustainable, and productive and provides visitors and the local communities with continued positive experiences. The levy is set to do so by improving tourism planning and boosting the protection and enhancement of the country’s unique natural environment.

Travellers eligible to pay the International Visitor Conservation and Tourism Levy will have to do so when paying for the Electronic Travel Authority or Visitor visa. The levy will cost NZD $35 (£18) and it will last as long as the ETA is valid or until the passport expires, whichever comes first.

Travelers required to purchase the IVL

Most travellers to New Zealand’s shores entering for 12 months or less will be eligible to pay the new levy, notably:

Exemptions to the IVL

Not all travellers embarking on New Zealand will have to pay the tourism levy. Those who are exempt include:

We provide updated information about the introduction and applying of eTA New Zealand, with the latest announcements and news reports available.